In what way one can promote a brand in terms of competitive subject? It is necessary to find a tool for involving the audience, which hasn’t been used by other market players yet, and to employ it to maximum effect. In this article I will tell you how video advertising helped windows online store to generate brand interest.

Why did the customer need video advertising on YouTube?

In terms of marketing small-scale business enterprises don’t risk to get out of their comfort zone: they use proven technique and hardly invest in new promotion methods. However, video advertising on YouTube has proved it is a long-term method. Flexible targeting and high level of users’ involvement give enormous potential for drawing attention to a brand. More detailed information about video advertising can be found in this post. 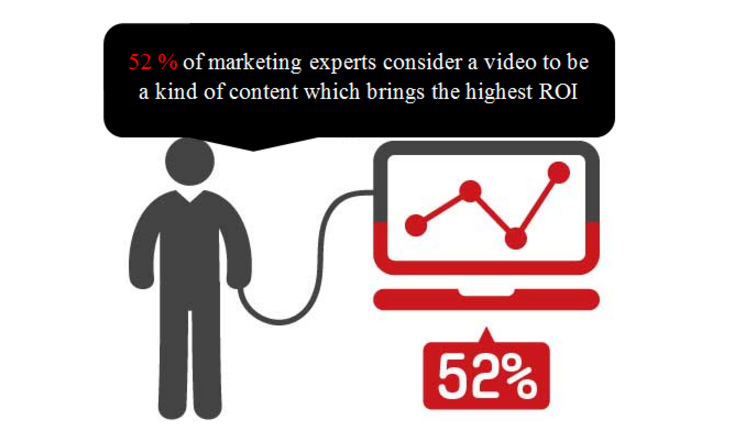 Competitor analysis showed that at the start of our campaign, only large brands were using Internet-based video advertising. The closest online store competitors preferred promotion in search and by means of banners. Our customer’s purposes are:

What audience was advertising aimed at?

Among billions of YouTube users I aimed advertising to prepossess brand target customers or address repeatedly those, who had already interacted with company's website. Geotargeting was set for cities which have company’s representative body or business unit only.

The first created campaign was aimed at users on the basis of their interests:

It is evident that one “meeting” with a brand is not enough for a modern user to remember it. That’s why I created the second campaign – remarketing – and chose targeting at loyal users (who spent more than three minutes on the website) and those who didn’t order a ringing.

What results have been achieved through video advertising?

The main purpose for campaign launch on YouTube was created branding. Let’s compare the obtained result to banner campaign in the contextual and media network used to reach the same purposes.

Video advertising takes precedence of banner one according to the click-through rate. Obtained results also proved that the price for interaction in traditional campaign in KMS is higher, i.e. video carries information to users and draws their attention more effectively. 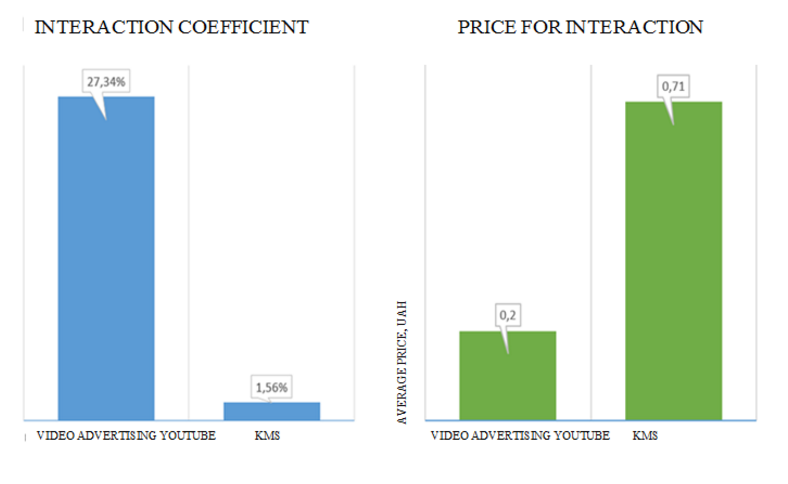 Is it necessary to use remarketing in branding campaigns?

Remarketing was an essential part of the campaign. It is essential to remind of a brand if you want user to think about your company at the moment he is ready to make an order. Let’s compare results of video advertising to targeting at interests and remarketing.

Naturally, the number of displays for a regular campaign considerably exceeds remarketing scope, and it was the reason why users came to the website.

The average cost per view in the remarketing campaign was slightly higher, but the views coefficient was lower. It is because users who have already watched this advertisement, are more inclined to press the “Skip” button within the first view seconds.

Advertising provider doesn’t pay for an ad demonstration and in this case he receives user’s attention for free. 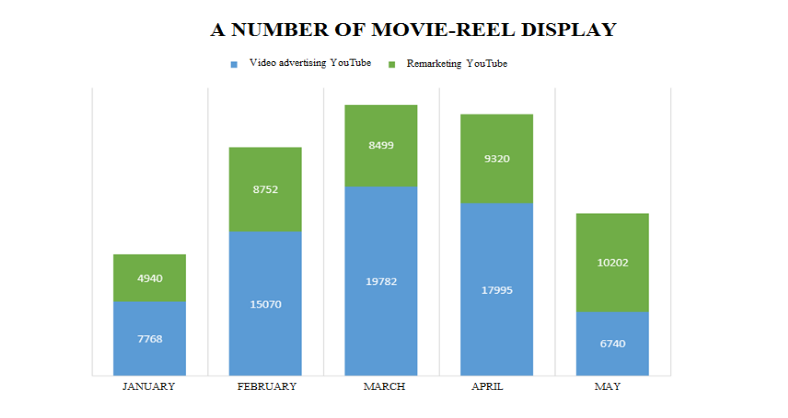 Within the last months of the campaign, the expenditure part increased as the list of loyal visitors had been assembled. 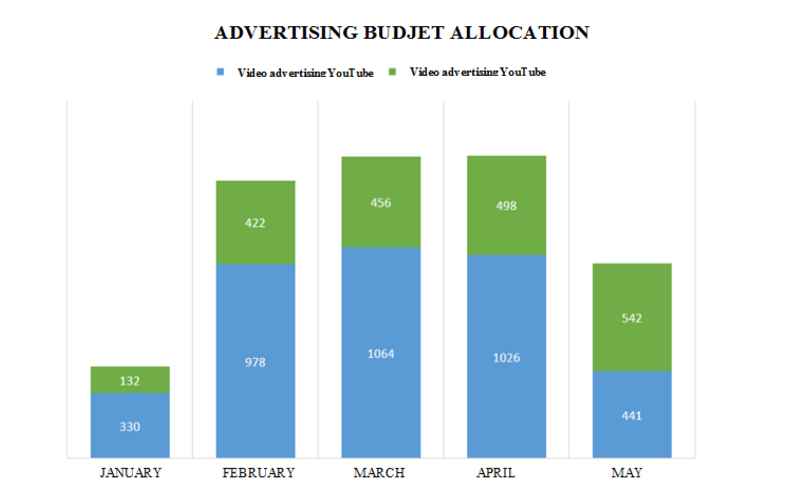 Video advertising hasn’t become the most popular advertising tool yet, but our experience show that the effective implementation of this format allows to draw attention of the target audience and transfer the necessary message in an effective way.

Started working in Netpeak agency in 2015.

Other posts written by the author

to the most useful newsletter on internet marketing

This site uses cookies and other tracking technologies to help navigate and your ability to provide feedback, analyze the use of our products and services, helps in our advertising and marketing efforts for better user convenience.